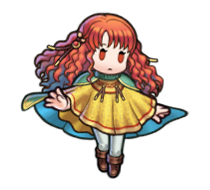 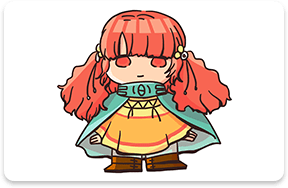 This separation also resulted in the creation of Ashera, the Goddess of Order, and the two struggled against each other. Yune lost the conflict and was sealed within a medallion to slumber forevermore. 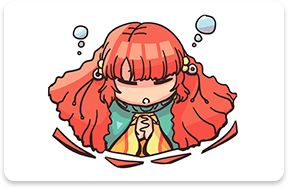 “Forevermore” turned out to be temporary, though. Yune was freed by Micaiah after she sang the Galdr of Release. The world had been ravaged by war, and the chaotic energies that ensued would have woken Yune before Micaiah could plead mankind’s case. 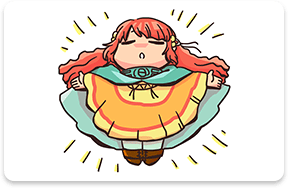 Yune loved both humanity and its freedom, and lent her aid to Ike and his friends in order to save everyone from the judgment of Ashera! 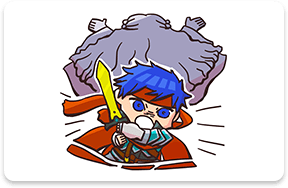 A young girl with silvery hair who belongs to the Dawn Brigade, a Daein rebel group. Yune’s spirit possessed a small bird kept by Micaiah, and after her revival, she even spoke through Micaiah at times.