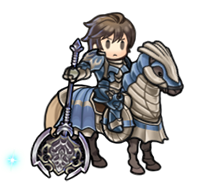 The Shepherds maintain the peace of the Halidom of Ylisse. One of their core members is Frederick, who is dedicated to supporting Chrom, their leader! 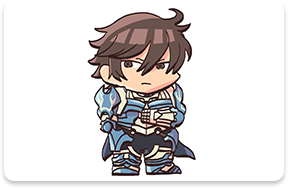 Frederick is serious and earnest above all else. In fact, he’s even been known to clear pebbles from Chrom’s path to ensure his safety, lest he suffer from a tripping hazard… 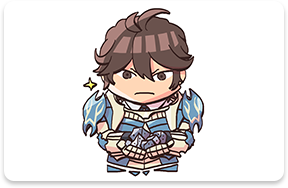 He’s a top-notch fighter as well. When Ylisse was embroiled in war, Frederick was a force to be reckoned with as he fought to protect Chrom and his friends. 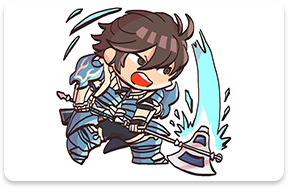 Sometimes, Frederick can be a little bit too dedicated to his job, but his desire to protect his lord and allies is second to none! Even today, he continues to serve as the shield that protects Ylisse! 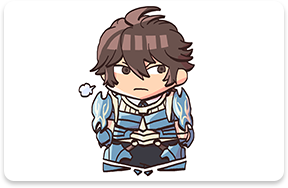 A prince of Ylisse and descendant of the Hero-King. Leads the Shepherds. Frederick’s lord.

Princess of Ylisse’s royal house and Chrom’s younger sister. Determined to prove herself. Frederick is her protector.