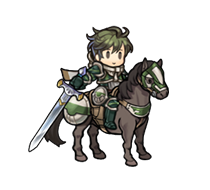 Stahl is a member of the Shepherds, the group led by Chrom! He fights alongside Chrom and his friends to serve the peace in Ylisse as he works toward his dream of one day becoming a knight. 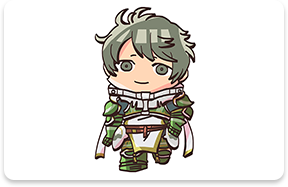 Stahl has a mild, gentle personality, but he fights bravely when duty calls. With his messy bedhead and scatterbrained personality, you’d hardly believe the man you see on the battlefield is really Stahl! 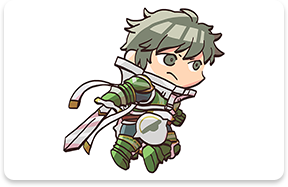 Stahl’s family runs an apothecary, and he always carries medicines with him. I hear he even gifted Chrom with a special homemade tonic for his birthday! 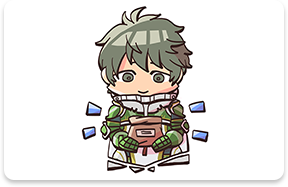 He’s a good friend who’s always looking out for others. I’d say that Stahl is an essential part of the Shepherds’ colorful lineup of unusual Heroes! 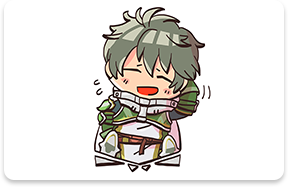 A prince of Ylisse and descendant of the Hero-King. Leads the Shepherds.

A member of the Shepherds who is serious about becoming a great knight. She aspires to be like an ancient hero called “the Bull” who once served the Hero-King.