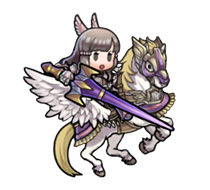 Sumia is a member of Chrom’s militia called the Shepherds, and though she may be a soldier, she’s a particularly kind and gentle soul who loves flowers and animals! 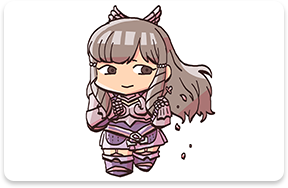 When Chrom visited Regna Ferox seeking aid for Ylisse, Sumia joined him. During their journey, she encountered a wounded pegasus, and they were able to communicate with one another. 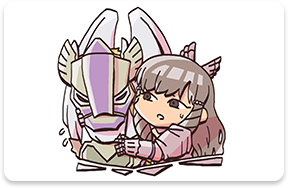 Afterward, Sumia and her pegasus partner helped Chrom out of a number of tight spots. She might be gentle, but when it’s time for action, she knows what to do! 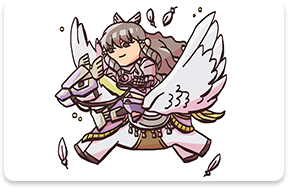 Sumia is both compassionate and determined. Though she’s sometimes the cause of the occasional accident or surprise, she’s an essential member of the Shepherds! 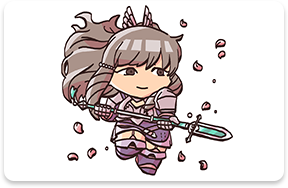 A prince of Ylisse and descendant of the Hero-King. Leads the Shepherds. Sumia looks up to him.

The sole survivor of Ylisse’s pegasus knights. Humble and supremely talented. A close friend of Sumia’s.