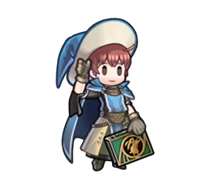 Ricken is a mage with the Shepherds, the group of volunteers led by Chrom who protect the peace in Ylisse! He looks up to Chrom like an older brother, but hates being treated like a kid. 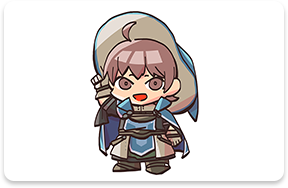 In fact, Ricken is serious about proving how grown-up he really is. When his fellow Shepherd Maribelle was captured by the Plegian army, he snuck out alone to rescue her by himself! 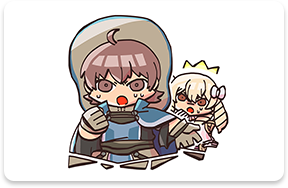 From what I hear, Ricken also cares a lot about his family. He writes letters back to his parents and is very careful about how he describes his battles, so that they don’t get too worried about him. 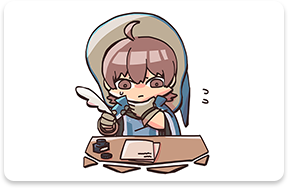 Ricken dreams of being Chrom’s right-hand man one day, standing shoulder to shoulder with his idol. Seeing how hard he works, I’m sure his wishes will come true! 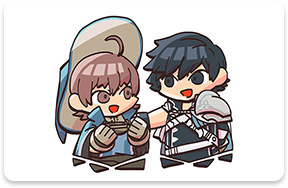 A prince of Ylisse and descendant of the Hero-King. Leads the Shepherds. Ricken sees him as a big-brother figure.

A proud noble from one of Ylisse’s most well-to-do houses. A Shepherd and Lissa’s best friend. When she was captured by the Plegian army, Ricken came to her rescue.