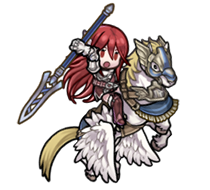 Though the Halidom of Ylisse is a peace-loving realm, it still has an elite squad of pegasus knights to keep it safe. Cordelia is one of these pegasus knights, and she’s expected to achieve truly great things! 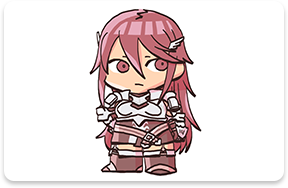 People say that Cordelia is a genius—whether it’s combat, the arts, or the sciences, she excels. She’s a real prodigy! 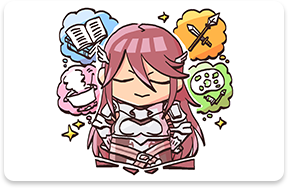 But while things seem perfect on the outside, the one thing she struggles with is romance. I heard she’s even been trying to learn the secrets of love from a book called “Make Him Fall for You in a Fortnight,” but it hasn’t been going too well… 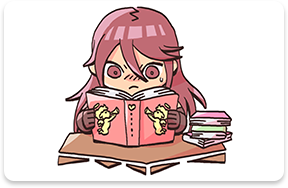 Cordelia tries to do everything herself, and with all the expectations placed on her, she often suffers from anxiety as a result. I hope she finds someone special who can help ease her worries! 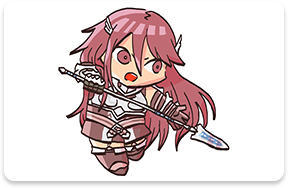 A prince of Ylisse and descendant of the Hero-King. Leads the Shepherds. Cordelia serves under him.