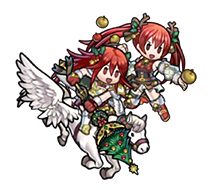 Here’s Cordelia, the Ylissean pegasus knight, and Selena, a mercenary in the employ of Nohr! This mother-and-daughter pair have traversed time and space to team up for the winter festival! 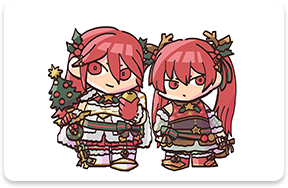 Cordelia’s outfit for the festival is a beautiful white number, akin to the still, crisp snow on the streets of the festival. It truly brings the tranquility of the season to mind! 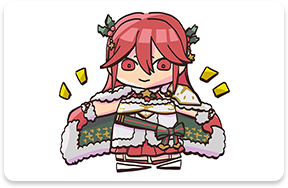 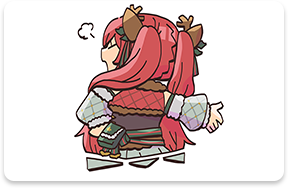 Though the two crossed time and space to get here, their mother-daughter bond is as strong as ever! You can count on them to bring about a winter-festival miracle! 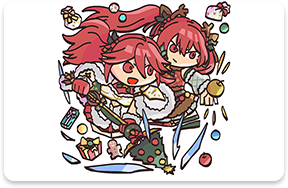 A prince of Ylisse and descendant of the Hero-King. Leads the Shepherds. Cordelia’s liege.