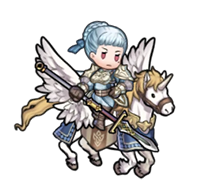 Phila is the leader of Ylisse’s pegasus knights. She looks out for the knights in her care and is serious about her duties, setting an example for others to follow! 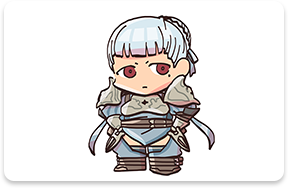 Aside from leading the knights, she was also tasked with the protection of Emmeryn, the exalt of Ylisse. When it came to keeping her charge safe, Phila would flinch at nothing! 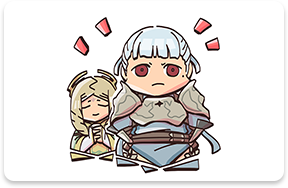 It also seems that Phila was quite strict toward Cordelia, one of the younger knights—but this came from recognizing her true talent and wanting to bring out the best in her. 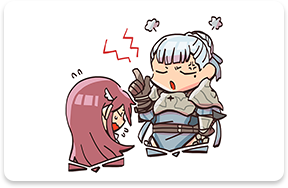 Phila fights with her lance proudly raised high, ever loyal to Emmeryn. I’m sure she’d be just as inspiring a figure here in Askr as in Ylisse! 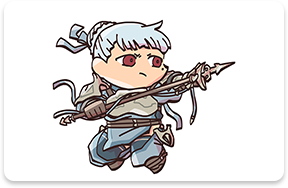 Kind and loving exalt who rules over the Halidom of Ylisse. She is the sister of Chrom and Lissa. Phila’s charge.