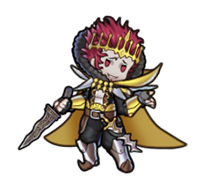 All kinds of members of royalty have come to Askr, but Gangrel is among the more unusual ones that we’ve had. To be less diplomatic about it, he’s a cruel man who loves to deceive people. 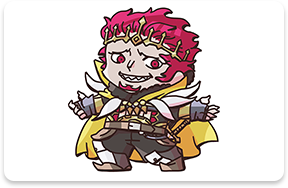 Gangrel came from one of the poorest parts of Plegia. He lived with his mother, formerly a member of nobility, but she later died of an illness, leaving him alone. 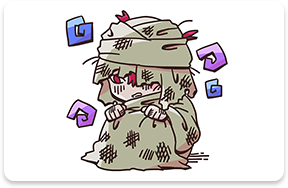 Perhaps this is why Gangrel became obsessed with power and influence, and why he then embarked on a career of opportunistic villainy that eventually landed him on the Plegian throne. 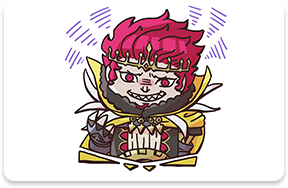 During the war he started with Ylisse, Gangrel did everything he could to seize the Fire Emblem, including taking Emmeryn hostage. I suppose I’ll have to give him a stern talking-to and make sure he gets along with everyone here! 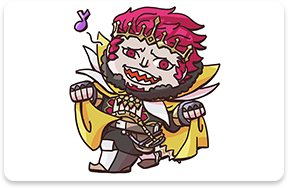 A wily mage who serves Gangrel of Plegia. Excels at using her charms to disarm and then destroy her foes.

General of Plegia. He is endlessly loyal to his king, but he is a military man who prefers a fair fight to besting his foes through trickery.