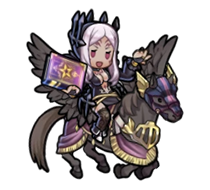 Aversa was the right hand of Gangrel, the Mad King of Plegia, and used her influence to oppose Chrom and his Shepherds, who fought for the Halidom of Ylisse. 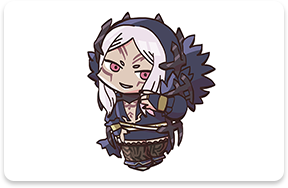 As Gangrel’s advisor, she was the instigator who manipulated him into starting a war between the two kingdoms. 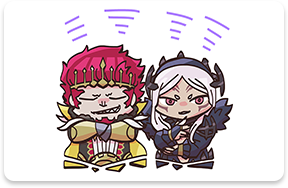 But Aversa wasn’t acting entirely on her own. She was secretly taking orders from Validar—the leader of the Grimleal, worshippers of the Fell Dragon Grima! 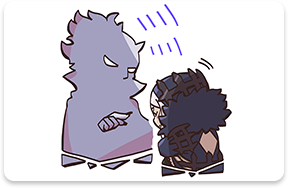 Aversa is fiercely loyal to Validar and would even die for him. That said, I hear she’s been shaken by strange headaches lately… I hope she’s able to clear her head! 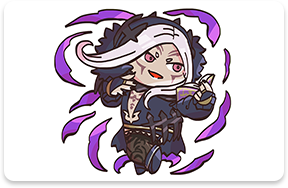 The leader of the Grimleal, a group that worships the Fell Dragon Grima. Works in the shadows to revive his dark god. Aversa is fiercely loyal to him.

The King of Plegia, who thirsts for battle. Together with Aversa, he begins a war against the Halidom of Ylisse.