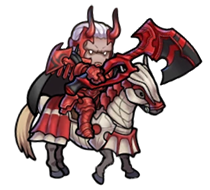 Walhart is the emperor of Valm, the empire that dominates the continent that shares its name. As much of a warrior as he is a ruler, Walhart is feared far and wide for his ruthlessness. 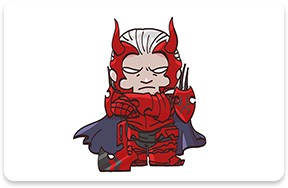 Walhart only believes in strength, and means to use his might to bring all he surveys under his control. I hear he’s been invading nearby countries to unify the continent through military force… 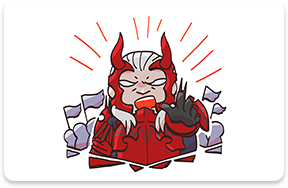 The invasions have caused endless tragedy and suffering. And yet, he’s a charismatic leader who has plenty of adoring supporters. 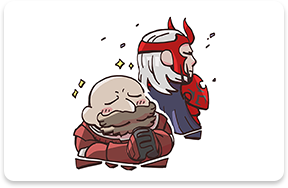 Walhart will stop at nothing to climb higher and higher, aiming to eventually surpass the gods themselves. Is there no way to put an end to his conquest and stop the chaos he’s leaving in his wake? 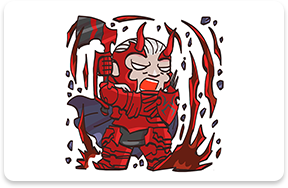 A powerful king of Chon’sin, his now-lost homeland. Once the Blade Legend, he has succumbed to Walhart, and now serves him.

A general backing the Valmese Empire’s war effort, having not lost a single battle since deciding to let his whiskers go unshaven. An admirer of the formidable Walhart.