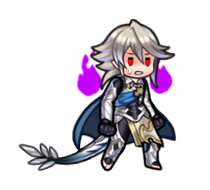 That can’t really be Corrin, can it?! He looks like he’s been completely consumed by that strange power surging from his body! 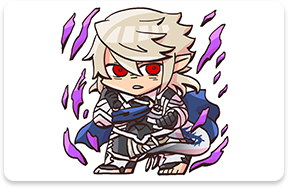 Corrin was born in Hoshido, and not long after, he was taken hostage by Nohr. Apparently, the hidden kingdom of Valla, which lies between Nohr and Hoshido, had something to do with this strange start to his life. 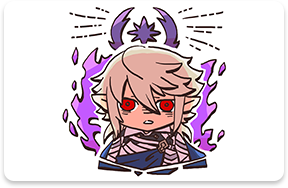 The power of dragons, a legacy closely tied to Valla, had lain dormant within Corrin’s body for years. But when Mikoto, Queen of Hoshido, perished trying to protect him, Corrin’s rage and grief caused his power to manifest, making him go berserk! 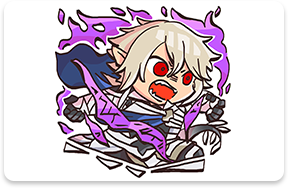 Corrin was overwhelmed by the power of the dragon, but Azura managed to bring him back under control with the aid of a mysterious song. Will Corrin learn to master this dangerous power that threatens to consume him? 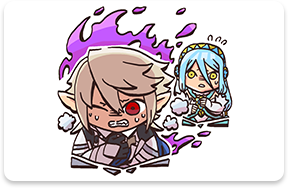 An enchanting princess raised in Hoshido who sings in battle to help her allies. She and Corrin share a mysterious bond.

The extremely affectionate queen of Hoshido. She perishes trying to save Corrin from an assassin sent by Garon, King of Nohr.