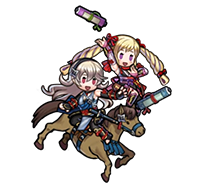 …Wh-Who goes there?! Oh my gosh—it’s Corrin and Elise, and they’re dressed like Hoshidan ninja! It seems they’re joining the ninja festival as a duo of shinobi siblings! 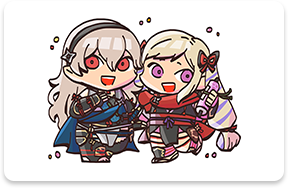 Dressed to impress in ninja garb, Corrin and Elise have taken up new weapons in the form of ninja scrolls. I can’t wait to see what kinds of mystical martial arts techniques they’ve got in store! 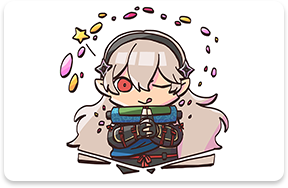 The two have made their outfits distinctively theirs, with Corrin wearing some form-fitting tights, and Elise wearing one of her adorable bows around her waist. One sister’s cool, the other sister’s adorable, and both of their looks are to die for! 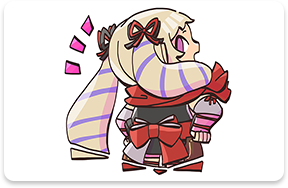 They might not be related by blood, but you’d better believe their hearts beat as one! I’m sure the strength of their bond will help make the ninja festival a great success! 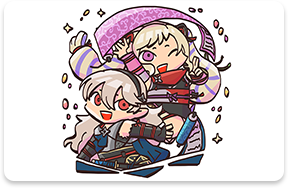 Princess of Nohr who dotes on her sibling Corrin and is merciless to foes. Older sister of Corrin and Elise.

A talented Nohrian prince who wields the divine tome Brynhildr. The middle brother to Corrin and Elise.