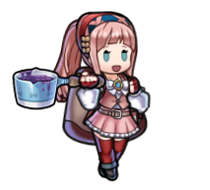 Off the Menu Felicia

Felicia is the daughter of Kilma, chief of the Ice Tribe…but right now she’s working as a maid, supporting her allies. 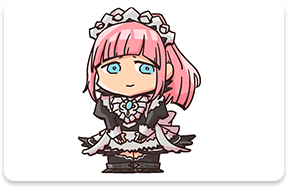 She considers herself a consummate maid, and as a result, she’s been going all out in getting ready to join Leo and friends on their picnic! 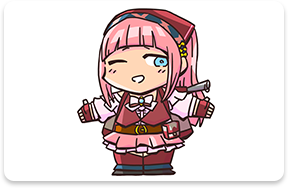 Unfortunately, I guess you could say that her cooking can be a little…quirky, and it seems like some of what she’s made for the picnic isn’t quite cooked through. In fact, some of it is distinctly half-baked. 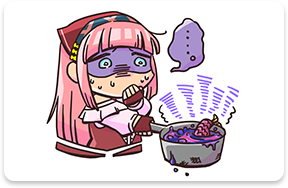 Well, with Felicia, you never know what will happen next, but I guess that’s part of the fun of having her along, right? …Right? 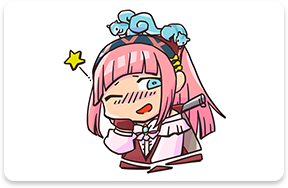 Felicia’s twin sister. She’s always perfectly calm and composed, and her preparations for the picnic have been positively flawless.