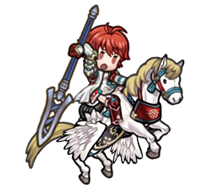 Hinoka is the eldest princess of Hoshido. She’s also a fearless warrior who charges into battle astride her pegasus! 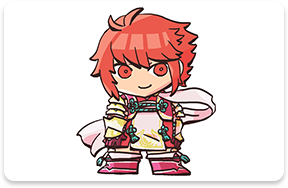 She truly is a brave and dashing Hero. I hear that she was meek and gentle in the past, but after Corrin was taken by Nohr, she trained hard in the art of war to rescue her lost sibling. 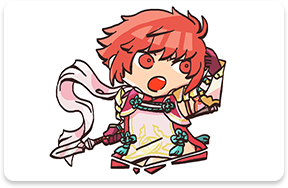 Her retainers are the easygoing Setsuna and the oddball monk Azama. With a pair of unusual retainers like that, it might actually be Hinoka who’s looking after them instead of the other way around! 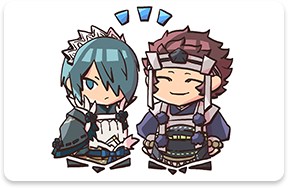 Hinoka can be a little stubborn at times, but her devotion to her family and her retainers is second to none. I hope that she’ll treat me just like a member of the family too one day! 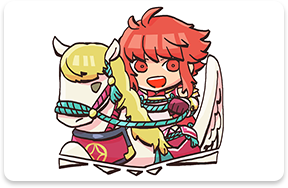