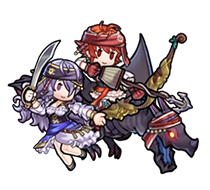 Hinoka and Camilla are the eldest princesses of rival kingdoms Hoshido and Nohr, and they’re putting their differences aside to make a splash at the pirate festival! 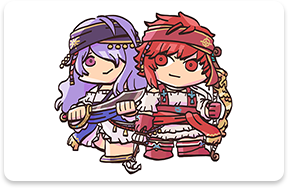 Hinoka is a dauntless, graceful warrior. Meanwhile, Camilla is utterly merciless when it comes to protecting those dear to her. Working together, they’re unstoppable! 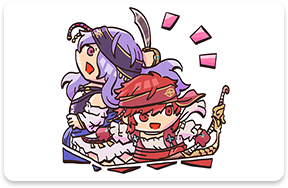 Of course, we are talking about a festival, not a war. So the two are wearing special seaworthy pirate outfits to take part in this truly extraordinary event! 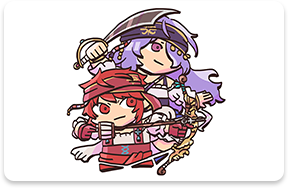 The pirate theme extends to their unusual weapons too. Hinoka’s bow is designed to look like the bow of a ship, while Camilla’s carrying a saber! They’re really getting into the spirit of the festival. I just hope they can keep getting along! 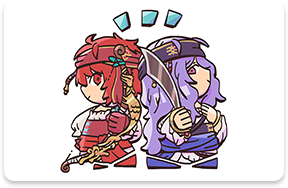 A young royal who was born in Hoshido and raised in Nohr, but was later forced to choose sides. Wields the divine blade Yato. Close to both Hinoka and Camilla.