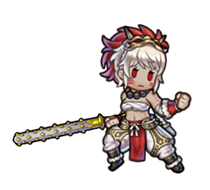 Rinkah is a Flame Tribe warrior who’s fighting on Hoshido’s side in the war. She was once kept prisoner by Nohr, Hoshido’s enemy, but was rescued by Corrin and Leo. 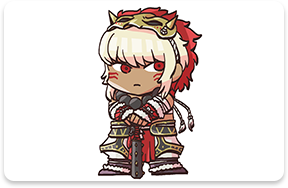 Rinkah is courageous, proud, and dauntless. She can be hot-tempered too, but that’s just part of what makes her a true daughter of the Flame Tribe! 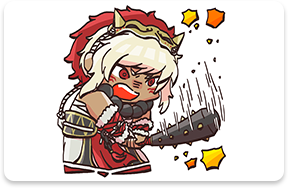 She prides herself on her self-reliance as a warrior. In fact, I’m told that she deliberately keeps her distance from others in order to maintain the traditions of her tribe. 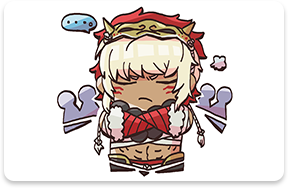 Rinkah loves to eat and is always looking forward to her next meal. I guess she needs to bulk up if she wants to stay so muscular! She keeps her love for food a secret from other people, though. For a hardened warrior, that’s kind of cute! 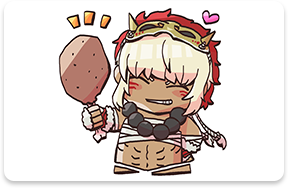 A talented Nohrian prince who wields the divine tome Brynhildr. He employs his wits to help Corrin save Rinkah.