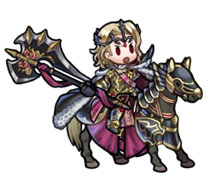 It’s the model knight himself, the man whose martial prowess and chivalry are beyond compare! That’s right—today we’re talking about Xander, King of Nohr! 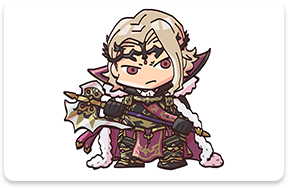 Xander was born the first son of the previous king, Garon, who brought him up to become a fine young prince respected throughout the kingdom. Xander, in turn, had nothing but respect for his father. 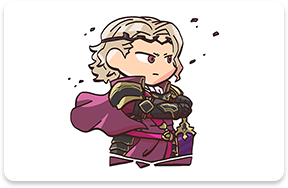 But horror lay in store for Xander. He discovered that Anankos, the Silent Dragon of Valla, had made a pawn of Garon, and the man he thought was his father was no more than a puppet! 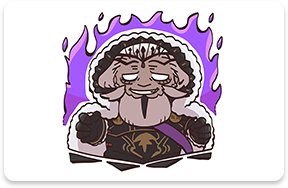 After the tragic parting with his father that followed, Xander took the throne. From that day on, he carried his father’s axe, Bölverk, by his side as he led his subjects toward the future. 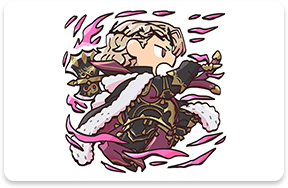 Princess of Nohr who dotes on her sibling Corrin and is merciless to foes. Xander’s sister.

Princess of Nohr who adores her siblings. A bit childish, but has a pure heart and keen eyes. Xander’s youngest sister.