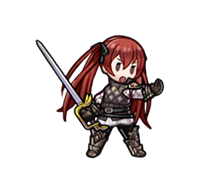 Selena is a retainer to Camilla, the eldest princess of Nohr. She’s a competitive, go-getter mercenary who always strives to be the best! 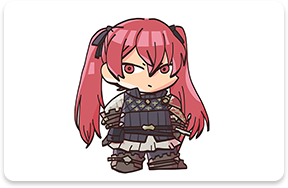 In fact, I’d say she’s the hardest worker you’ll find anywhere. She was often compared to her late mother, who was considered the perfect knight, and this put pressure on Selena to live up to her example. 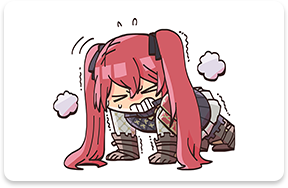 Not that Camilla would know about this detail of Selena’s past—because secretly, “Selena” is actually a pseudonym used by Severa, who came to Nohr from Ylisse! 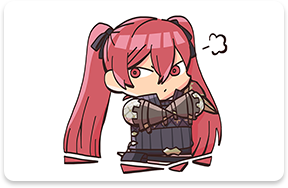 Even after arriving in another world, Selena works hard and trains hard, aspiring to be the best at everything she does. I think I could learn something from all the effort she puts in! 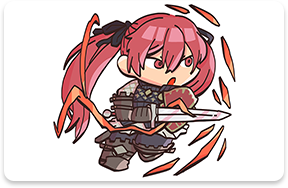 Princess of Nohr who dotes on her sibling Corrin and is merciless to foes. Served by her retainers, Selena and Beruka.

Wyvern-riding assassin who seems devoid of emotion. One of Camilla’s retainers. Works alongside Selena.