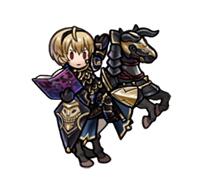 Leo is the second-oldest prince of Nohr after Xander. He’s a talented mage who uses his powers to claim mastery over gravity! 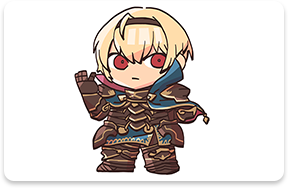 Leo typically keeps a cool head, but he can be a little proud and arrogant at times. His signature weapon is the divine tome Brynhildr, which he uses to lay waste to his foes! 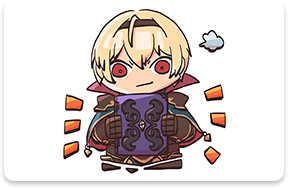 Among Leo’s retainers are Odin and Niles. They’re both a little odd, and I get the impression that Leo struggles to communicate with them sometimes…especially when Odin really gets going! 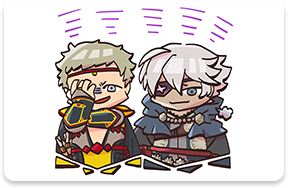 Leo stood alongside his siblings to confront the bitter fate that awaited Nohr. He used his magical talents to support the people he cared for, and his son Forrest would follow in his footsteps! 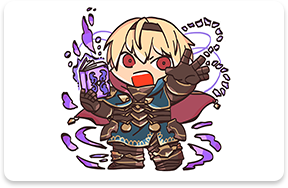 Princess of Nohr who dotes on her sibling Corrin and is merciless to foes. Leo’s sister.

Princess of Nohr who adores her siblings. A bit childish, but has a pure heart and keen eyes. Leo’s sister.