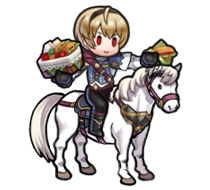 The Nohrian prince Leo is a talented mage who’s known for his cold, ruthless demeanor and his merciless attacks on his enemies. 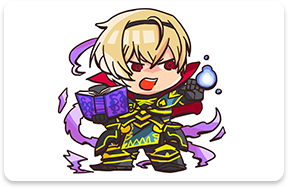 In other words, he’s not the first person I’d peg for a picnic fan. He seemed a bit reluctant about it at first, but when the day finally came… Well, I guess something won him over. 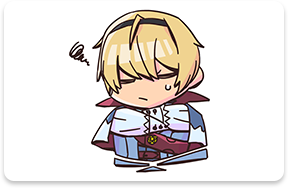 He’s made some odd choices for his lunch, though—it’s practically nothing but tomatoes! I mean, he did say that he loves tomatoes, but this seems a little extreme. 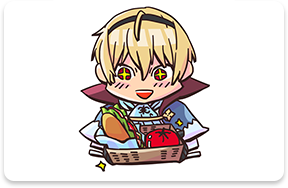 So, what’s waiting in the wings for Leo at the end of this surprise picnic? I can’t wait to find out! 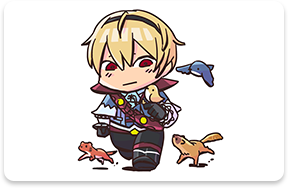 The eldest prince of Nohr, admired by his soldiers for his devotion to chivalry. He’s Leo’s older brother.

The eldest princess of Nohr and Leo’s older sister. She’s kind and friendly to her allies, but merciless to her foes.

The second princess of Nohr, Leo’s younger sister has a childlike innocence and a bubbly personality to match. She’s always the first to smile when times are tough.