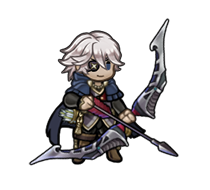 Cruel to Be Kind

Cruel to Be Kind Niles

Here’s Niles, one of the retainers who serves Leo, the second-eldest prince of Nohr! Despite his respectable position, Niles comes from a less than ideal background—a life of crime and vice, in fact! 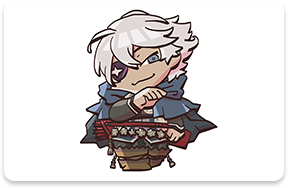 Niles was born and raised in poverty, and for a while, he lived as a solitary thief. From his early childhood, he’d stoop to any low just to survive, and every day was a new ordeal. 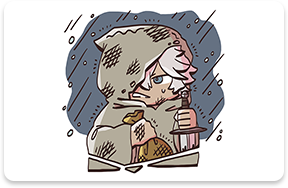 One day, Niles snuck into the royal castle during a failed burglary that saw him abandoned by his accomplices. Rather than killing Niles for his crime, Leo took an interest in him, making Niles his retainer then and there. 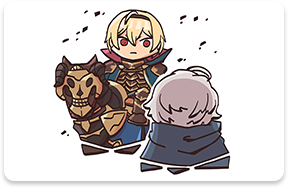 Niles has a rather dry and callous sense of humor, and sometimes it’s hard to understand his intentions through all the dark remarks that he tends to make. I keep meaning to ask him to just spell it out, but Commander Anna’s always been quick to stop me… 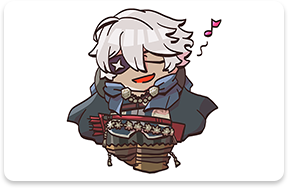 A mysterious man who tends to be overly theatrical. Like Niles, he is one of Leo’s retainers.

Niles’s daughter. Calm and intelligent but prone to intense bouts of daydreaming.