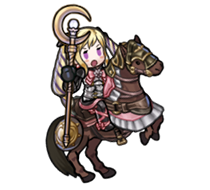 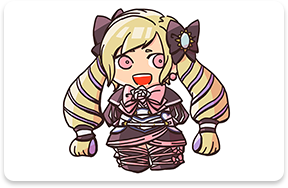 Elise is the sister of Corrin, Xander, Leo, and Camilla, and they all get along fantastically with her. 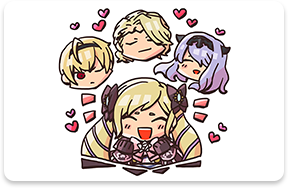 In fact, Elise’s friendly, open personality makes her very popular with just about anybody. She always knows the right thing to say, and can win people over in no time at all! 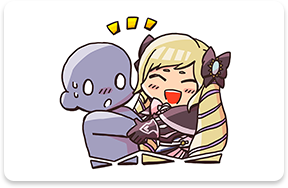 Not even war can put a damper on Elise’s sweet disposition. Her smile continues to build bridges between people today! 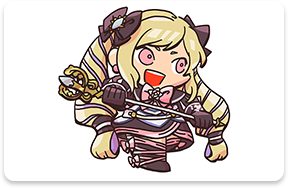 Princess of Nohr who dotes on her sibling Corrin and is merciless to foes. Elise’s older sister.