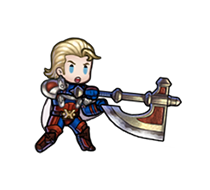 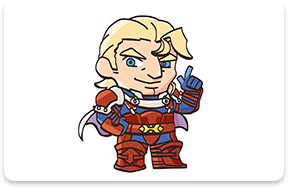 Arthur comes from the underground city of the Nohrian capital. His parents instilled in him the value of justice, and so he became a hero of the streets, helping people in need and preserving the peace. 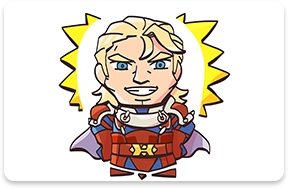 Unfortunately, despite his well-meaning and valorous nature, Arthur has been cursed with the worst luck imaginable. Calamitous pratfalls are a daily occurrence for him, and at one point, he was even struck right in the head by lightning. Still, he won’t be discouraged from doing the right thing! 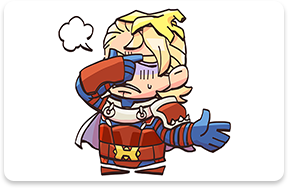 And so, Arthur continues to reach a hand out to those in need. He’s a Hero in every sense of the word, and with his unwavering dedication to justice, he’ll keep the Order of Heroes safe! 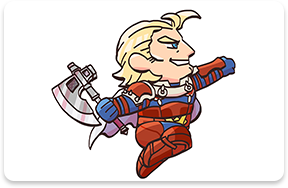 Princess of Nohr who adores her siblings. A bit childish, but has a pure heart and keen eyes. Arthur’s liege.

A gentle knight with great strength and devotion. Like Arthur, she is one of Elise’s retainers.