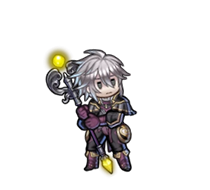 Dwyer is the son of Nohr’s foremost butler, Jakob, and he grew up in the Deeprealms. He’s every inch the butler his father is! 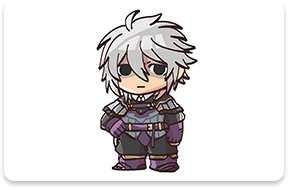 That said, he can be somewhat apathetic, and doesn’t care much for bustling scenes or lively settings. His work ethic is rather unusual—he works hard to leave plenty of time for rest afterward! 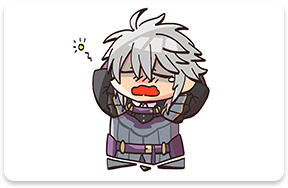 Of course, being the son of the talented Jakob, Dwyer is a natural talent at combat both armed and unarmed. And he buttles with the best of them too! 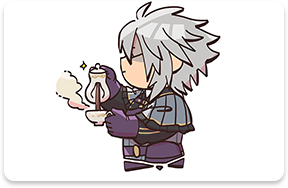 Dwyer has a very different personality from his father, and the two often clash. Still, he aspires to be a greater Hero than his father, and I hope that dream comes true! 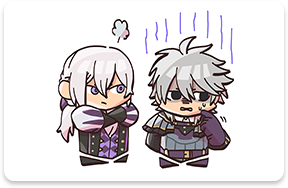 A butler of Nohr who’s superb at his work yet dislikes serving anyone but his liege, Corrin. Dwyer’s father.