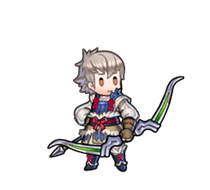 Here’s Kiragi! He’s the son of Takumi, eagle-eyed archer and second-eldest prince of Hoshido! Just like his father, Kiragi is no slouch when it comes to the bow. 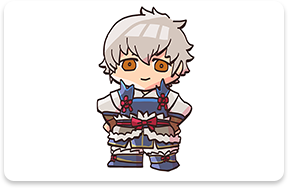 While he might have inherited his father’s skills with a bow, his personality is quite the opposite. Unlike the introverted, sensitive Takumi, Kiragi is the life of the party! 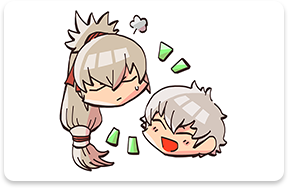 Kiragi can make friends with just about anyone, but his closest friend of all is his cousin, Shiro. They’re more like brothers than cousins! 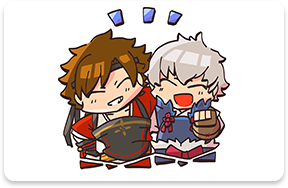 Kiragi supports Hoshido by bringing cheer and sunshine everywhere he goes. I’d love to have another friendly Hero like him around to keep the Order of Heroes smiling! 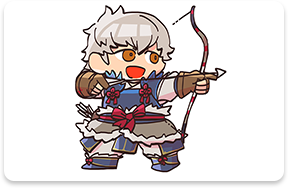 Ryoma’s son. Doesn’t slack on training. Outgoing and easy to get along with. Kiragi’s cousin.