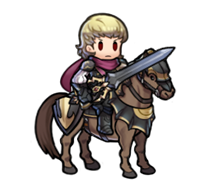 Siegbert is the son of Xander, the eldest prince of Nohr. Much like his father, he’s a true and earnest Hero! 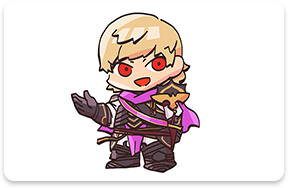 Growing up in the Deeprealms, Siegbert was groomed for excellence. In addition to his studies of kingcraft, he received an exemplary education in swordsmanship and all manner of academic subjects. 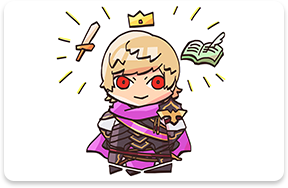 To my eye, he certainly does look like the perfect prince—but Siegbert still has his doubts, and believes he has a long way to go before he can live up to his father’s example. 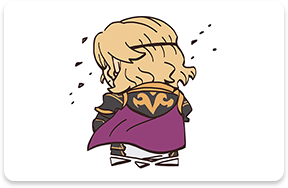 I suppose anyone could become somewhat of a perfectionist, if they were raised to be perfect… Well, I hope he can find some time to relax once in a while and give himself a break from all this hard work! 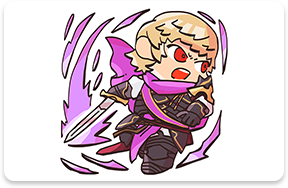 Son of Leo. A kind and compassionate soul, with a keen eye for aesthetics. Loves to sew. Siegbert’s cousin.