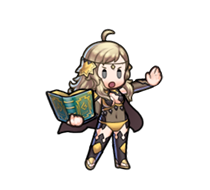 Allow me to introduce you to the exemplar of heroism gracing us this eventide—’tis none other than Ophelia Dusk, bewitching sorceress of the night and beloved child of Odin, he whose true power must be kept sealed lest it imperil our world! 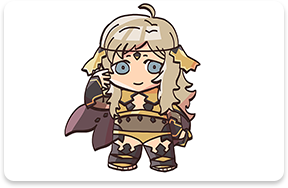 …And that was my attempt to start things off in the style of Ophelia, which she undoubtedly picked up from her father, Odin! They both have a flair for the dramatic and they’re close-knit, too, so they often talk to each other like this! 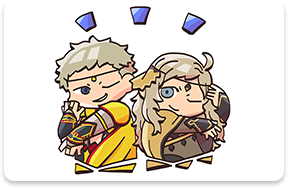 Of course, Ophelia got more than a rich vocabulary from her father. She also inherited his aptitude for magic and his dedication to doing the right thing! 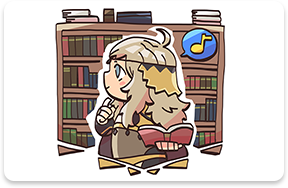 Ophelia’s always honing her skills so that one day, she can be a “chosen one” just like Odin. Watch out, evildoers, lest you see her supreme secret weapon, Missiletainn of Purgatory, come your way! 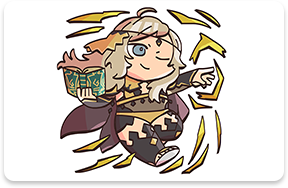 A mysterious man who tends to be overly theatrical. One of Leo’s retainers. Ophelia’s father.

Son of Leo. A kind and compassionate soul, with a keen eye for aesthetics. Loves to sew. Ophelia’s future liege.