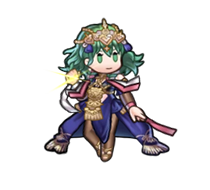 A professor at the Officers Academy at Garreg Mach Monastery, Byleth has transformed her look with an otherworldly new outfit! 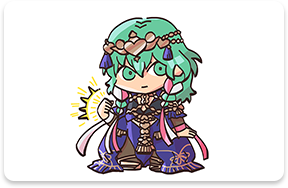 I have a feeling that a lot of you might recognize this look. That’s right—it matches the outfit worn by Sothis, the progenitor goddess who slumbers within Byleth! 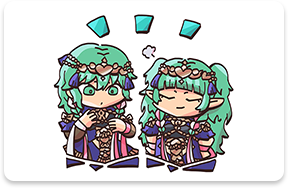 Byleth’s rarely seen fighting without her sword, but you should know she’s an adept mage too. With her body brimming with magical power, no spell is too great for her to command! 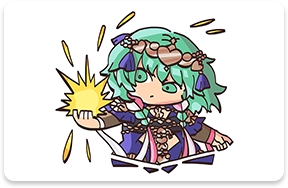 Dressed in her new outfit and bolstered by powerful magic, Byleth could easily be mistaken for a goddess herself. I’m sure she will use her new strength to guide her students and allies toward a righteous future! 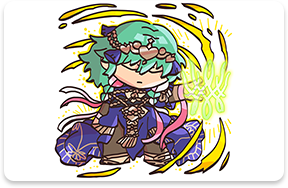 Mysterious girl that sits upon a throne within Byleth’s dreams. Full of emotion, her attitude changes by the moment.

Famed former captain of the Knights of Seiros. Moved on to lead a band of mercenaries after the loss of his wife. Byleth’s father.