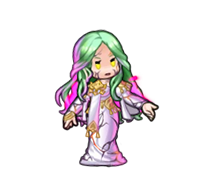 Rhea is the archbishop of the Church of Seiros. The church’s flock extends across the continent of Fódlan, and its faithful admire Rhea for her graceful, benevolent nature. 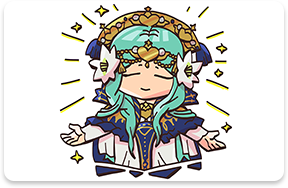 Little do they know that Rhea is in fact a child of Sothis, the progenitor god worshipped by the Church. She’s lived for thousands of years, preserving order in Fódlan all this time! 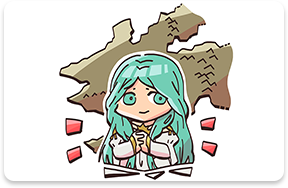 Despite her gentle outward nature, Rhea shows no mercy to those who oppose the Church of Seiros. If she has to, she’ll even unleash her secret draconic powers to overwhelm her foes! 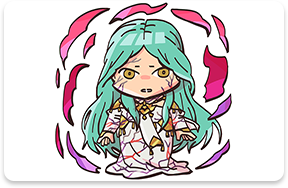 That said, she was treated pretty poorly, and, when pushed past her limits, she lost control of her power and herself… Will the Order of Heroes be able to handle Rhea when she’s in this state? 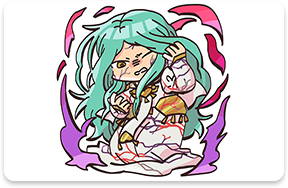 Mysterious girl that sits upon a throne within dreams. Full of emotion, her attitude changes by the moment. She is in fact the progenitor god and mother of Rhea.