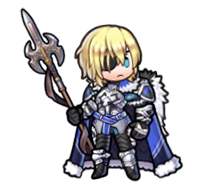 The Holy Kingdom of Faerghus is one of the three great powers of Fódlan. And now Dimitri, who became king after enduring great hardship, has answered our summoner’s call, bringing the lance Moon Gradivus with him! 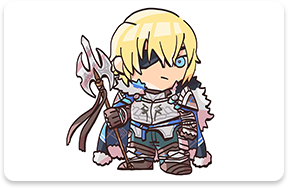 Dimitri’s parents and family perished in a massacre during his childhood, and from that terrible day onward, he could think of nothing but revenge. When the Adrestian Empire began its war, Dimitri snapped, and slaughtered countless imperial soldiers in acts of blind vengeance. 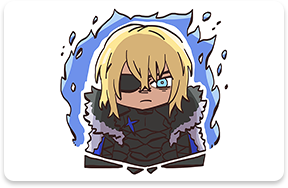 But it wasn’t too late to bring him back from the brink! Byleth and Dimitri’s other allies rallied around him, setting him back on his rightful path as king once more. 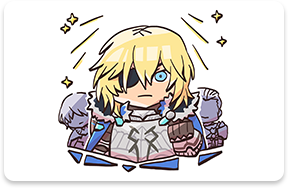 Having found something to live for, Dimitri also rediscovered his just and true spirit. Now he wields his lance not for slaughter, but for justice and for the future of his people! 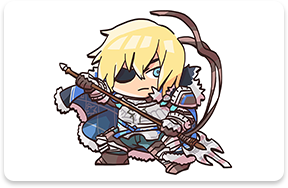 Child of the former captain of the Knights of Seiros, Jeralt. A stoic, capable professor at the Officers Academy. Byleth supports Dimitri after he loses his way, and helps him find something to live for.

Princess and heir apparent of the Adrestian Empire. Her steadfast ambition is veiled by her elegant, self-confident demeanor. She and Dimitri were close during their early childhood.