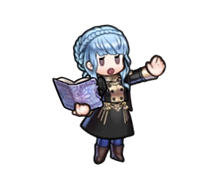 Marianne is the adopted daughter of House Edmund, who govern a remote region of the Leicester Alliance. She’s a quiet, timid Hero who is devout in her faith. 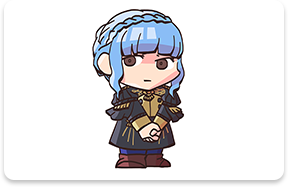 There’s a secret to Marianne, however, and it has to do with the Crest she bears. Apparently, her Crest is very rare, but beyond that, not even her relatives know the details—with some exceptions, that is. 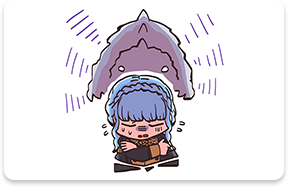 Perhaps having this secret weighing on her mind is why Marianne struggles when it comes to being social. She’s not completely alone, though. She loves animals, and the horses and birds at Garreg Mach seem to love her company. 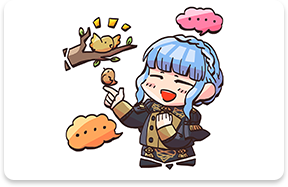 Marianne doesn’t like to talk about herself much. Still, I can tell from the way that she treats the animals that she’s a very gentle, kind, and pure-hearted person! 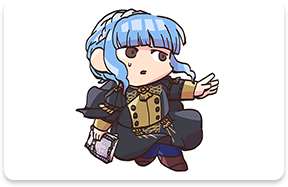 Child of the former captain of the Knights of Seiros, Jeralt. A stoic, capable professor at the Officers Academy. Marianne’s professor.