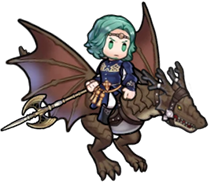 Seteth is the second-in-command of the Church of Seiros, whose influence extends across all of Fódlan! He’s a sober, meticulous disciplinarian who serves as the right hand to Archbishop Rhea. 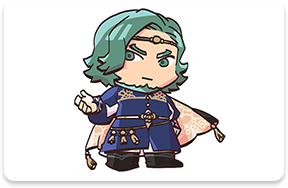 Seteth singlehandedly takes care of the more worldly matters concerning the Church, and Rhea trusts and relies upon him greatly. 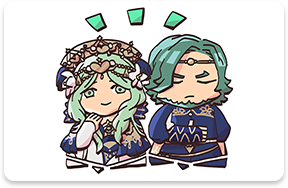 Seteth may act like he’s from the Church of “Serious,” but he also has a soft side to him. He absolutely dotes on his younger sister, Flayn—she’s the apple of his eye, and he’s pretty overprotective of her as a result. 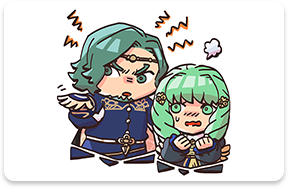 Seteth’s earnest disposition drives him to work hard day and night, but he does it all for Rhea, Flayn, and the whole church. I just hope he doesn’t work himself too hard! 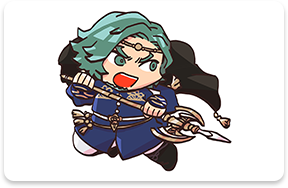 Younger sister of Seteth, who dotes on her constantly. Having lived a sheltered life, she sometimes appears to lack common sense.

The Archbishop of the Church of Seiros. A dignified, gentle woman. Seteth serves as her right hand.