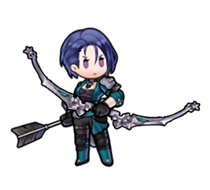 Among the Knights of Seiros, servants of the Church of Seiros, there’s a rather unusual knight who doesn’t subscribe to the faith. Here’s Shamir, the ace archer who’s as cool as ice! 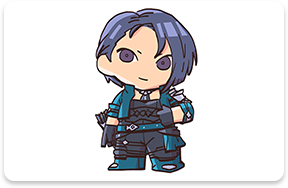 Shamir hails from Dagda, a land far to the west of Fódlan. She once worked in her homeland as a mercenary, but a failed war meant that she could never return home again. 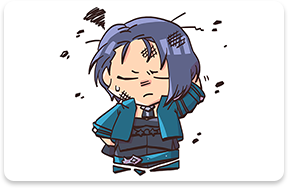 It was Rhea who took Shamir in during her plight. Ever since then, Shamir has taken charge of intelligence operations for the Knights of Seiros. 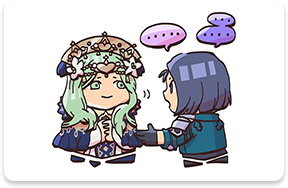 Shamir keeps her cards close to her chest and carries out her work without any obvious emotional attachment, but I think that she’s probably the kind of person who really looks out for her allies. Oh, I know! Why don’t I invite her for tea and see if I can get her to open up? 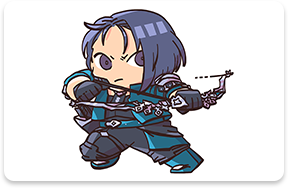 Child of the former captain of the Knights of Seiros, Jeralt. A stoic, capable professor at the Officers Academy. Byleth accompanies Shamir on a number of missions.