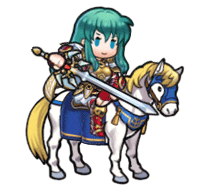 Eirika is the princess of the kingdom of Renais, located on the continent of Magvel. She’s Ephraim’s twin sister. 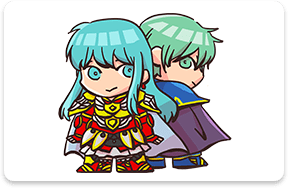 She’s kind to anyone, no matter who, and she has a regal, dignified bearing. I hear she was always against fighting… 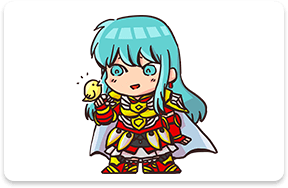 But even still, she took up arms alongside her friends to protect the Sacred Stones, in which the soul of the demon king Fomortiis was sealed away. 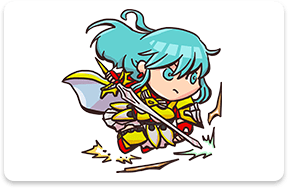 Eirika and her friends triumphed, bringing peace to Magvel once more. So… Heroic feats? Check. Kind and gentle? Check. Strong and brave? Check. She’s a Legendary Hero, all right! 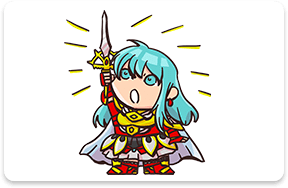 The prince of Renais and the twin brother of Eirika. He has a strong sense of justice and is a brave young man who cares for his sister. His academic feats, meanwhile, are less than heroic.

A young general who serves Renais. Calm, collected, and fiercely loyal, he supported Eirika behind the scenes.