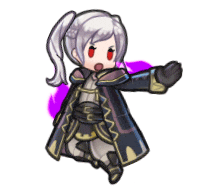 Robin was rescued by Chrom, the prince of Ylisse, after she showed up out of nowhere, having lost her memory. 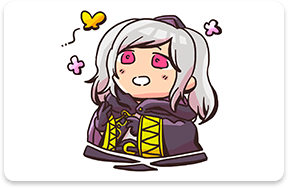 She’s a cheerful, friendly girl, but unknown to her, she had a dark secret: she was in fact a vessel for the fell dragon, Grima, who sought to annihilate all mankind! 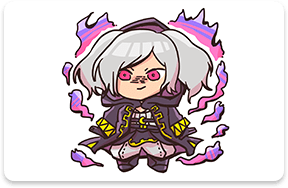 Robin was thrust into danger as a result of the machinations of Validar, the leader of the Grimleal sect—and also her father. 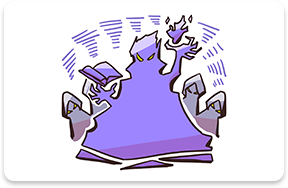 Though she was fated to be controlled by Grima, Robin was joined by Chrom and Lucina in the battle to save the day. Together, they thwarted the threat of the fell dragon! 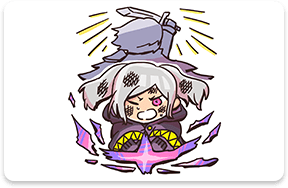 The prince of the Halidom of Ylisse and a descendant of the Hero-King. He leads the Shepherds, custodians of the peace in Ylisse.