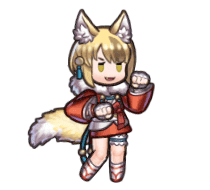 Selkie’s a member of the Kitsune tribe who was raised in the relative safety of the Deeprealms. 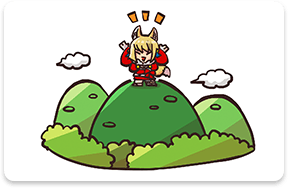 Her father, Kaden, is also a kitsune. I guess that’s where her cheeky, cheerful attitude comes from—not to mention that fluffy tail! 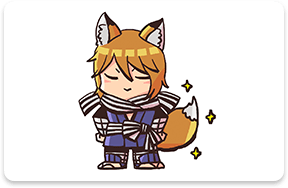 She’s always brimming with curiosity, to the point that she knows no fear. It’s a quirk that’s put her in a few tight spots… 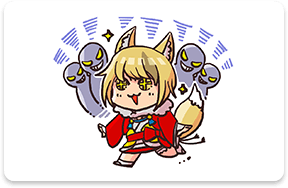 Fortunately, she’s nimble and agile enough to keep herself safe. I think we can really count on her! 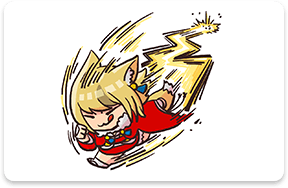 Selkie’s father and the leader of the Kitsune Hamlet. Deeply proud of his luxurious fur.

Daughter of Keaton, and a wolfskin. She’s good friends with Selkie, and they spend a lot of time together.