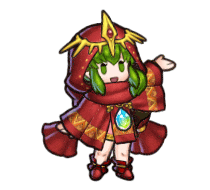 Here’s Tiki! Isn’t she adorable? Looks can be deceiving, though. You wouldn’t believe how much power she’s packing. 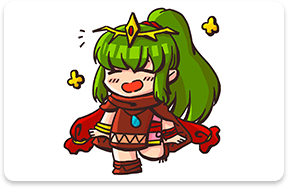 You see, she’s the daughter of the legendary Naga, a powerful dragon! That’s right—Tiki’s a manakete who can transform herself into a dragon in battle. 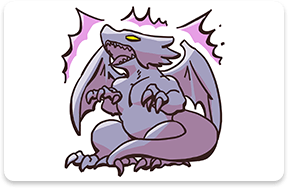 Fearing that her power could devastate the world, Tiki slept for many years. Slightly more than “many,” maybe… I think she’s actually over a thousand years old. 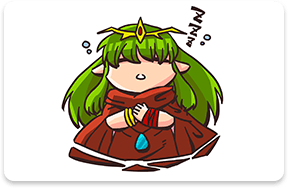 With the blood of a fabled dragon coursing through her veins, I’d say she fits the “Legendary Hero” moniker pretty well. I hope we can get her to join the cause! 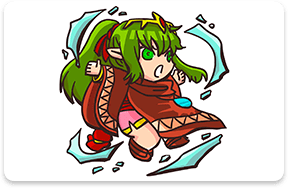 The prince of the kingdom of Altea, who battles to restore his kingdom to its rightful place. During the events of Fire Emblem: Shadow Dragon, he rescued Tiki, who was being manipulated, and protected her.