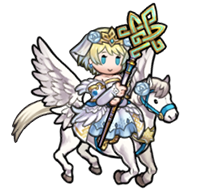 Ta-da! Introducing the second princess of Nifl and a close friend of mine… It’s Fjorm, as you’ve never seen her before! This time, she’s wearing a wedding dress! 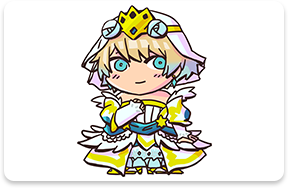 At first, I was a little surprised she was getting married ALREADY, but it turns out she’s only dressed like this for the festival. 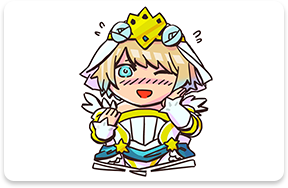 Anyway, check it out! Doesn’t her dress make you think of the pure white snowscapes of Nifl? It’s just perfect for her! 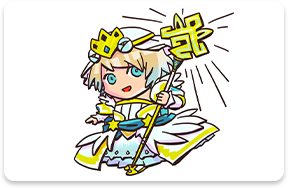 I guess one day, Fjorm might be a bride for real… Whenever that day comes, I just know she’s going to look as amazing as she does now! 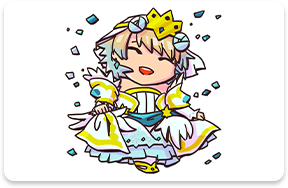 The eldest princess of Nifl, and Fjorm’s older sister. Gentle and levelheaded, she’s like a mother to Fjorm.