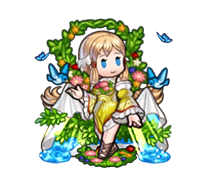 The realm of Ymir is the complete opposite of Hel’s realm of the dead. It’s named after Ymir herself, a gentle dragon who protects this realm of life where new lives are nurtured! 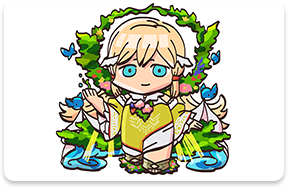 It seems that Ymir knows Eir rather well—in fact, Eir originally came from her realm. Later on, Eir was taken to the realm of the dead and was robbed of her memories. 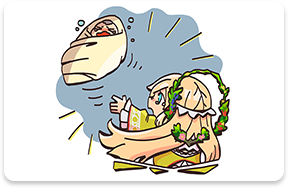 Though Eir eventually triumphed over Hel, she was overwhelmed by Ganglöt, who claimed to be Hel’s rightful successor. But Eir was saved when Ymir gave her own life to bring Eir back from the brink. 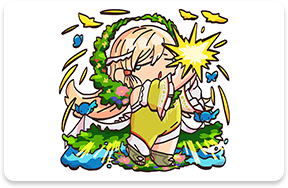 Ymir and Eir’s lives were made one and the same, and now only Eir is aware of Ymir’s presence. What will Eir do with the second chance at life that was given to her by Ymir? 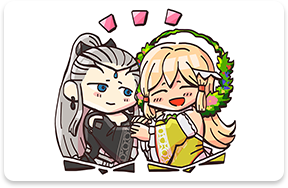 Princess of Hel, the realm of the dead. Dearly loves her mother, Hel, who rules it. She finds Hel’s increasing mercilessness toward the living disquieting. Ymir saves her life.

A former servant of Hel. Declaring herself Hel’s successor, she attempts to kill Eir, only for Eir to survive through Ymir’s self-sacrificing intervention.