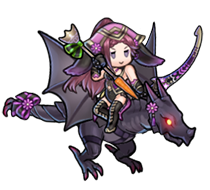 Loki worked with Surtr to orchestrate Múspell’s invasion of Nifl from behind the scenes, but now she’s taking center stage for the Spring Festival! 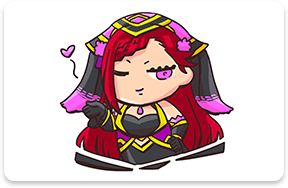 She’s never been keen on modest attire, and this new spring outfit of hers features an even bolder look. 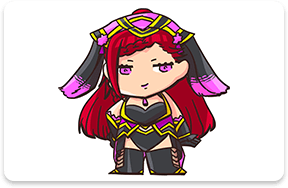 And not only is it beguiling, but it’s got a fun, cute side to it too—check out the bunny ears dangling from her hat! 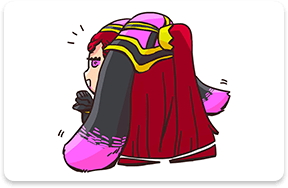 Loki’s glamorous look is just perfect for the Spring Festival. Her arrows are going to pierce the hearts of admirers left and right! 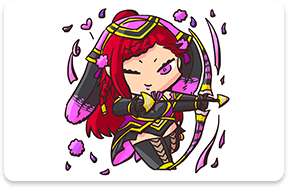 The tyrannical ruler of Múspell. He launched an invasion of Nifl with Loki working as his right-hand woman.

A princess of the Emblian Empire. She was manipulated by Surtr during his invasion of Nifl, and Loki played a hand in the scheme.