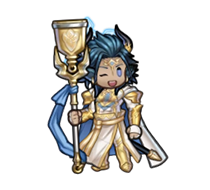 I can’t believe who I have the privilege of introducing to you today! Say hello to Askr, the god who created the very kingdom we live in! 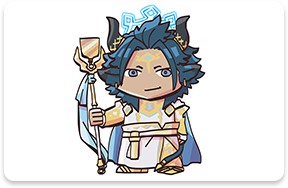 Far from being an imposing, intimidating deity, Askr is the epitome of friendliness and good cheer. In fact, he created Askr to bring about a world where everyone could form connections and become friends. 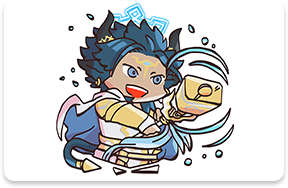 Our kingdom of Askr is known by some as “the opened kingdom,” and that goes back to Askr’s desire to welcome people without exception, connect with one another, and foster close bonds! 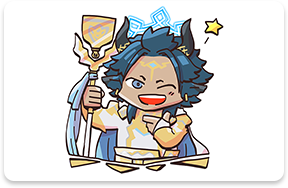 My understanding is that Askr even wants to be friends with Embla, another god who wishes only to see his downfall. Well, his dreams of friendship are ours as well! 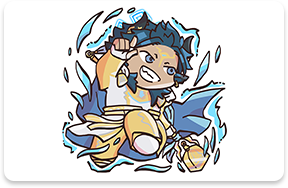 Retainer to Askr, god of connections and strong bonds. Earnest and polite, she strives to always say exactly what she means.

Legendary dragon who will go to any lengths to see the downfall of Askr. Sends her retainer Elm to end Askr’s bloodline.