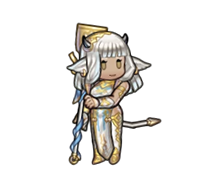 An unknown force wiped out a village on the border of Askr and Embla, and we went to investigate. Near the scene, we met a Hero we’d never heard of before—and that’s who I’ll be talking about today. Here’s Ash! 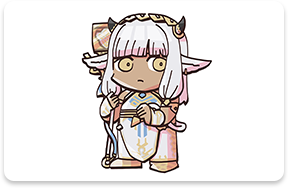 Ash told us she’s a retainer to the god Askr, and she was sent to save us! By the way, have you heard of Askr? He’s the legendary dragon who shared his power with us mortals! 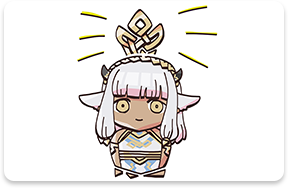 You’d think someone working for a legendary dragon would be a little more…stuffy, but Ash is surprisingly personable. She seems like someone who I could get along with! 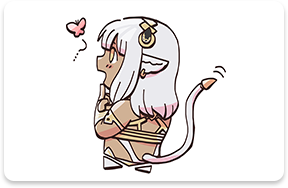 According to Ash, the dragon Embla has set a plan in motion to wipe out everyone who carries Askr’s blood. Well, you can leave it to the Order of Heroes to make sure Embla’s plans don’t come to fruition! 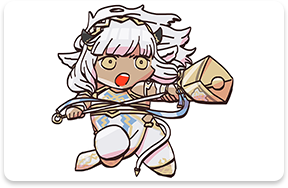 Legendary dragon who granted his power to mortals. Closely associated with the kingdom that bears his name. Sends his retainer Ash to defend the people of Midgard.

Legendary dragon who will go to any lengths to see the downfall of Askr. Sends her retainer Elm to end Askr’s bloodline.

Retainer to Embla, god of barriers and broken bonds. Snide and shameless, he lines his words with barbs meant to wound.