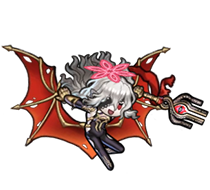 Embla is the god worshipped by the Emblian Empire, which is ruled by Veronica. She has the power to possess the heirs to her bloodline and control them like puppets!

Unfortunately, she’s somewhat of a jealous and spiteful god. Embla has hated Askr, the founder of our kingdom, for countless years—and over all that time, she hasn’t forgotten her grudge for a second! 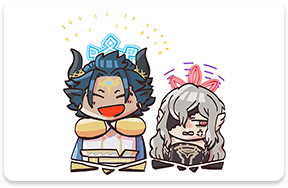 The curse of her blood has possessed the Emblian imperial family, and none of her descendants can defy her. Having made them her puppets, she’s now obsessively hunting down the Askran royal family! 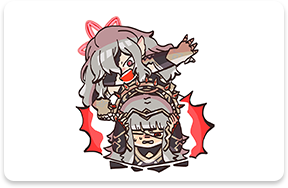 I have to admit that the way she laughs is a bit cute… But it’s just not right for her to go around controlling Veronica and her family like this! You’d better put them back to normal, Embla—you’re making Askr worry about what’s gotten into you! 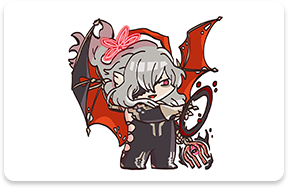 Imperial princess of the Emblian Empire. She is seeking the whereabouts of her missing beloved brother, Bruno. She carries the blood of Embla.

God of the opened kingdom, which shares his name. Cheerful and benevolent, he concerns himself with the changes in Embla’s heart.