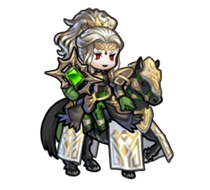 Letizia is the leader of Embla’s Curse Directive. She’s also the older sister figure of Veronica, who I’m sure you know already! 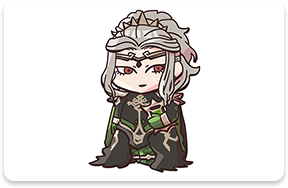 The Curse Directive is Embla’s equivalent to the Order of Heroes, led by practitioners of the dark arts who take on the Emblian Empire’s dirty work. 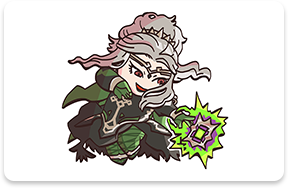 Speaking of which, it turns out that Letizia was stripped of her territory and nobility following a plot hatched by the late Emperor of Embla—that is to say, Veronica’s father. Now she has a deep-seated grudge against Veronica. 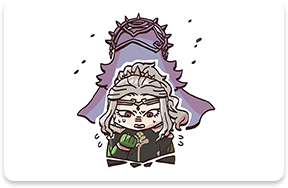 When Veronica was suffering from the effects of Embla’s blood, Letizia appeared to betray her at the worst possible time… How could she betray her own family? I can’t believe she’d do something like that! 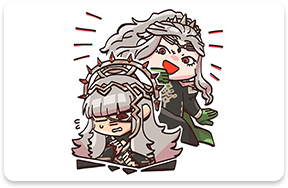 Imperial princess of the Emblian Empire. She is seeking the whereabouts of her missing beloved brother, Bruno. Sees Letizia as an older sister and affectionately calls her “Sissy.”

Prince of the Emblian empire, whose lineage remains something of a mystery. As part of his effort to rescue the captured Veronica, he investigates Letizia.