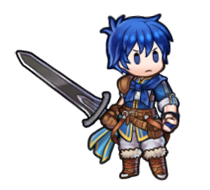 Kris hails from a small Altean village. He was brought up by his grandfather, a former Altean knight, who gave him thorough instruction in chivalry. 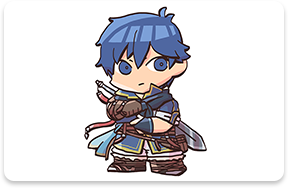 After his recruitment to the Altean knights, Kris and his friends served as royal guards to Marth, and during the War of Heroes, they contributed greatly to the young prince’s successes. 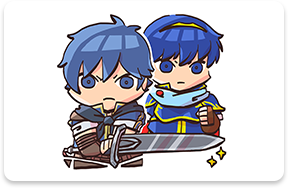 Despite all that hard work, Altean history has little to say about Kris. In order to build Marth’s legend and unite the people under him, Kris gave up his place in history, and everything he did was attributed to Marth… 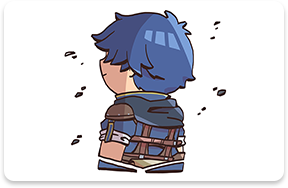 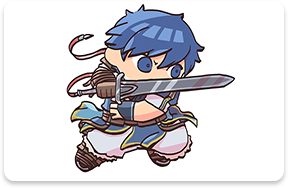