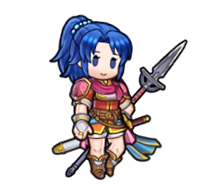 Kris is an Altean knight who served closely under Marth during the War of Heroes. In fact, Jagen and many others in the Altean army depended upon her a great deal. 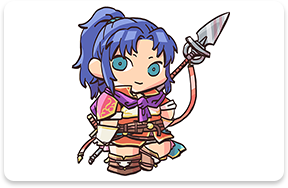 She was also the commander of a team of knights who all trained together as recruits. It was during that training that they forged close friendships and an unbreakable bond. 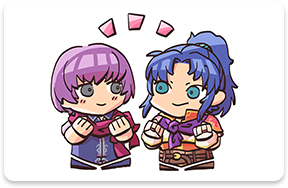 Kris was essential to Marth’s success in battle, not only for her counsel, but also for winning over his foes and recruiting them to Marth’s side. 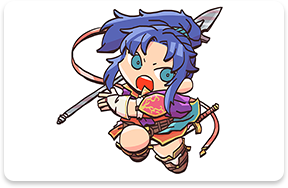 And she does all this without asking for recognition! It seems she’s good at everything, except maybe cooking. Her meals turn out a little… Well, maybe we can find some time to practice together here in Askr! 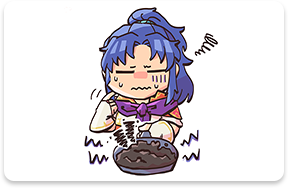 Prince of Altea who fights for his homeland and deeply values his friends. He holds Kris in esteem and relies upon her greatly.

A volunteer who took up arms in the struggle that consumed her homeland, Altea. She aided Marth’s escape when Altea fell. She lived in a village close to Kris’s and knew her when they were young.