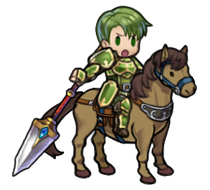 Abel is an Altean royal knight who fought alongside Marth in the War of Shadows. His nickname “the Panther” comes from his lithe and agile style of fighting! 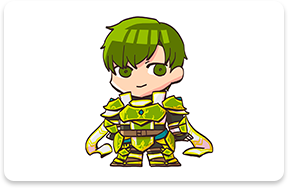 Abel has a cool and collected personality—quite the opposite of his partner, Cain, who tends to let his emotions get the better of him. Despite that, the two make a perfect team! 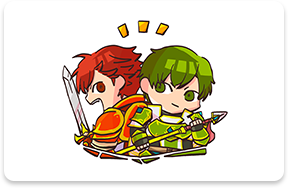 After the War of Shadows ended, Abel left the knights to start a weapon shop with Est… But after Est was taken hostage, he found himself forced to cross blades with Marth! 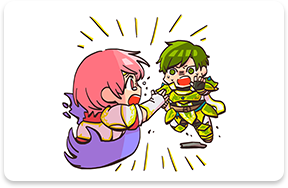 Once Est was rescued, Abel rejoined Marth. And during the War of Heroes, he once again had the opportunity to show his foes why people call him the Panther! 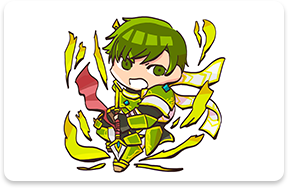 Altean cavalier known for recklessness. Rode with Abel in service of Marth. Nicknamed “the Bull.”