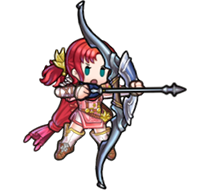 Norne’s an archer who fights on the side of Altea. She’s a cheerful, active member of the team who’ll do anything to serve Altea, no matter how hard the struggle! 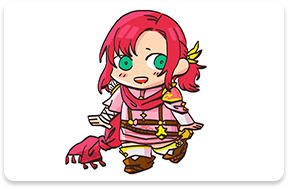 Norne had a childhood friend called Kris, and it’s thanks to her friend’s influence that she decided to join Altea’s forces. 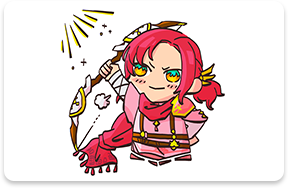 At the start of the War of Heroes, when Altea Castle fell, Norne managed to escape, deftly making her way around the enemy forces to rejoin Marth! 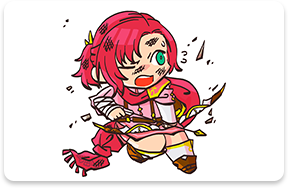 Norne responds to even the most difficult situations with a positive smile. I’m sure her cheerful spirit will keep everyone else going too! 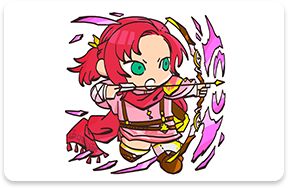 Prince of Altea who fights for his homeland and deeply values his friends. Norne’s lord.

A member of the royal guard who is completely faithful to Marth. Friends with Norne since childhood.