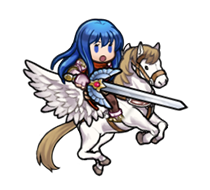 Caeda is the princess of Talys, a small island nation east of Archanea. She’s a pegasus knight who soars through the sky astride her trusty steed! 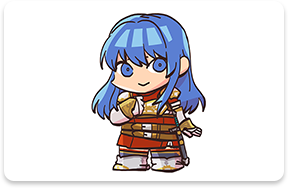 Talys is also the land to where Marth fled when Altea was invaded by Gra. After the war that followed, Marth and Caeda were engaged to be married! 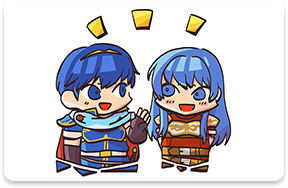 A gentle soul, Caeda dislikes unnecessary conflict. But she’s willing to put her life on the line to protect others, which inspired many soldiers to join Marth’s army! 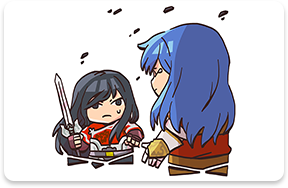 Caeda’s compassion and her ability to sway others supported Marth throughout his journey. As a fellow princess, I wonder if I’ll ever be like her… Maybe she can teach me a thing or two! 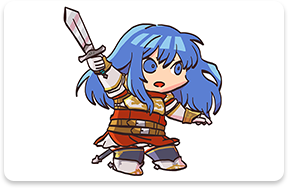